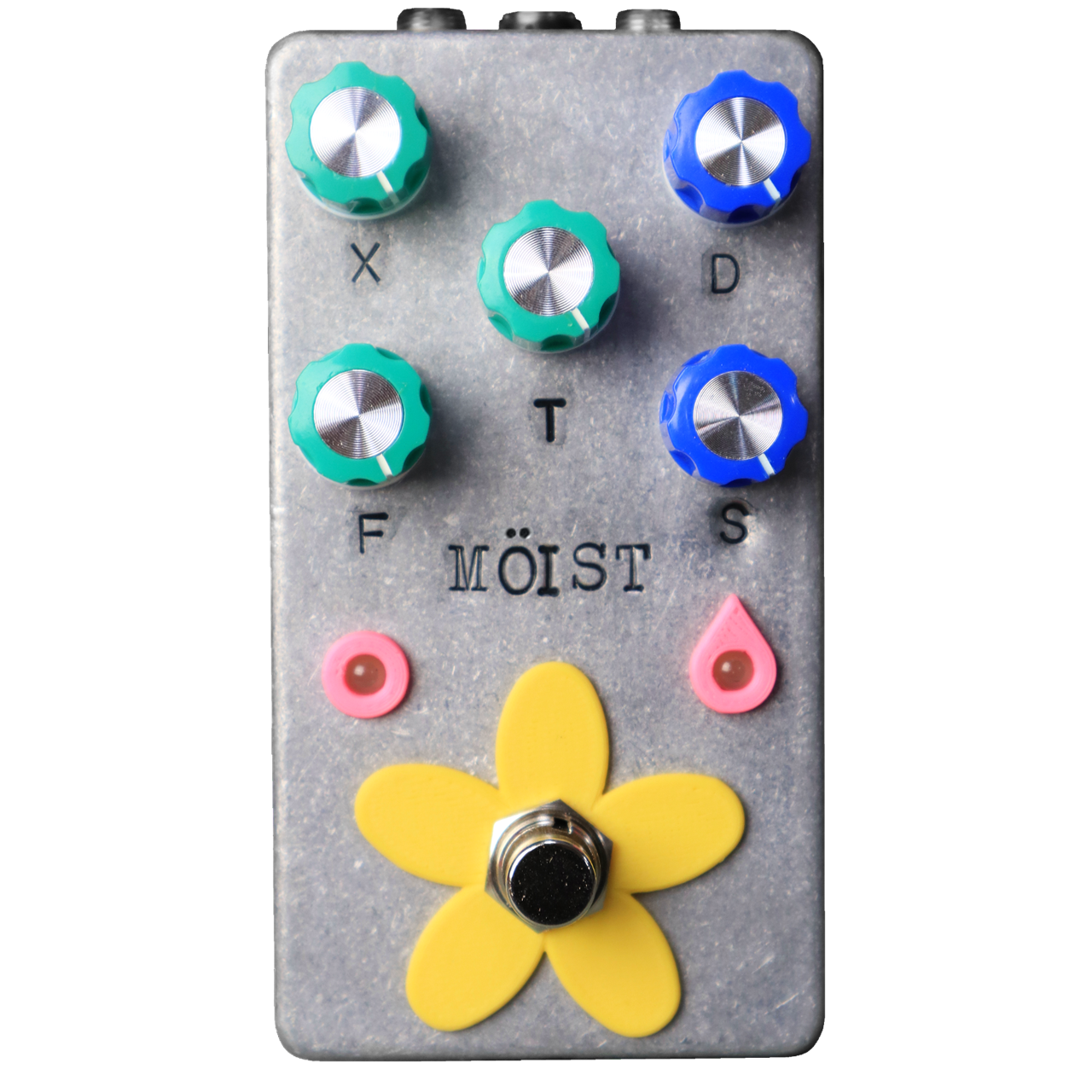 Info
Möist is a LFO controlled PT2399 delay.
Möist was developed right after Bubbles where finished. I simply took Bubbles, got rid of the sequencer, and instead took the LFO that Horseman had put in Fruits to control the time parameter instead. This made it so the delay moves between fast and slow times gradually and creates really weird vibey effects. I'm not sure if this is how you usually make a modulated delay pedal (cause I havn't researched this), but I'm pretty sure it is.
It let's you create anything from vibrato type effects to complete space nonsense. Which is fantastic.
I went with a very hippy vibe design with a big flower and happy colors and originally called it "Moist" because of it's lquidy feels.
But funny enough just the day before I launched it there was another pedal that hit the market called "Moist" So I quickly added the dots over the "o" to create the swedish letter "ö" and at the same time make up my very own word. 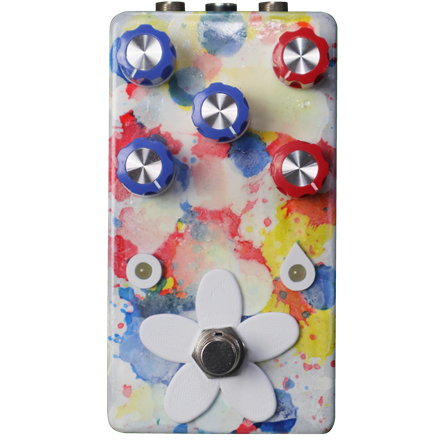 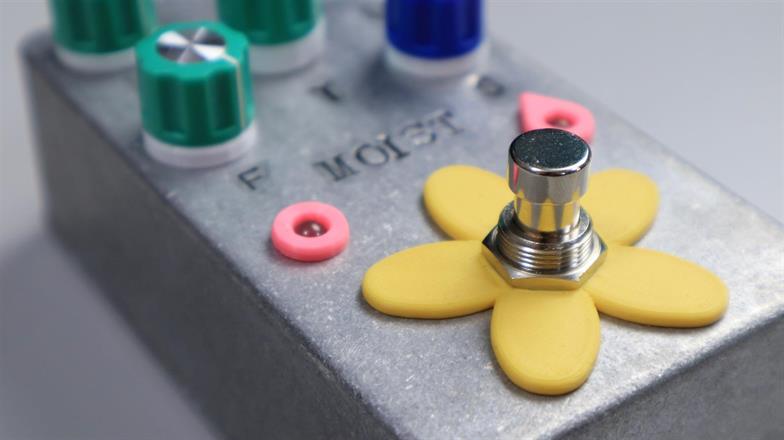 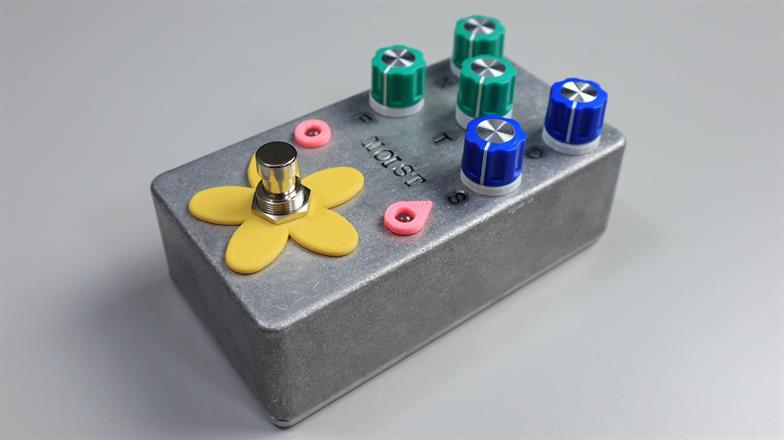 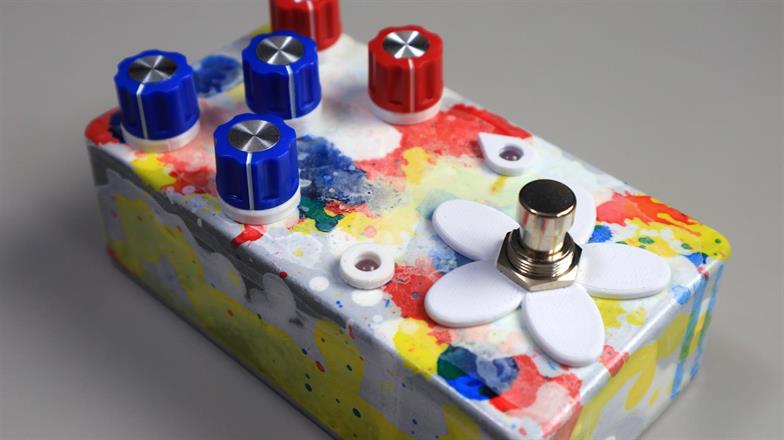 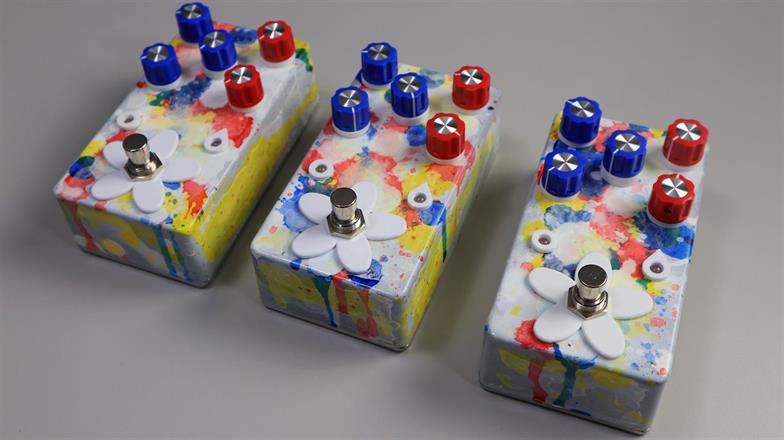 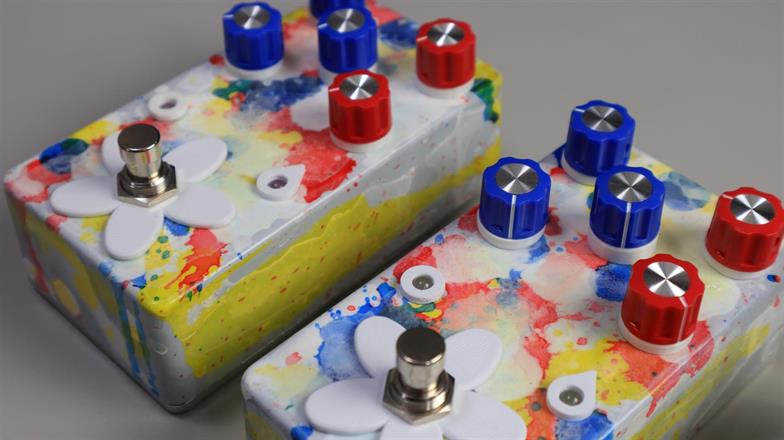 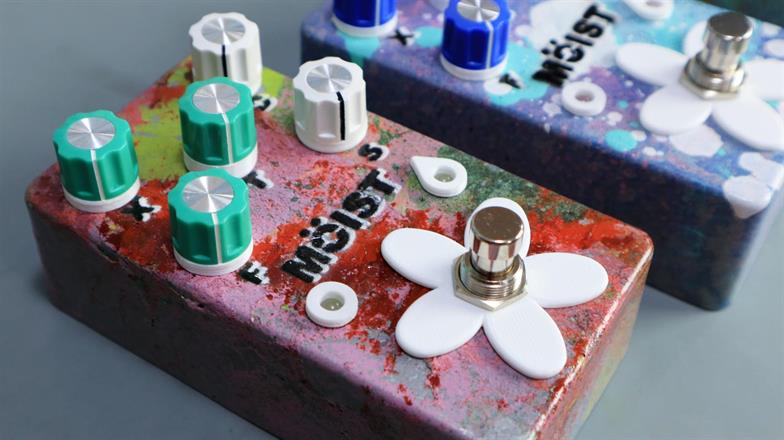 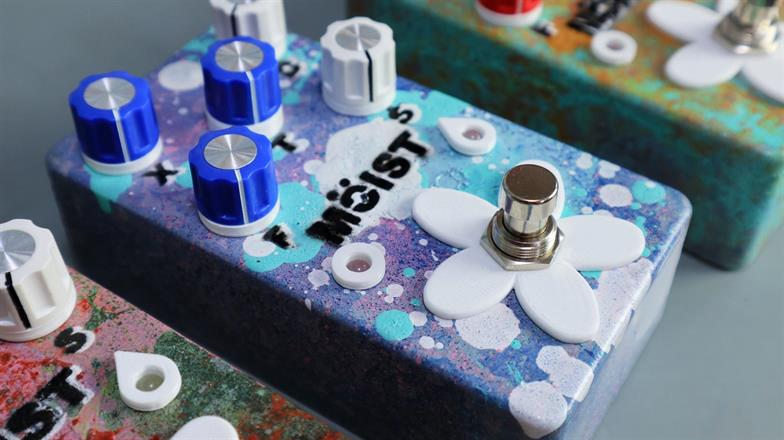 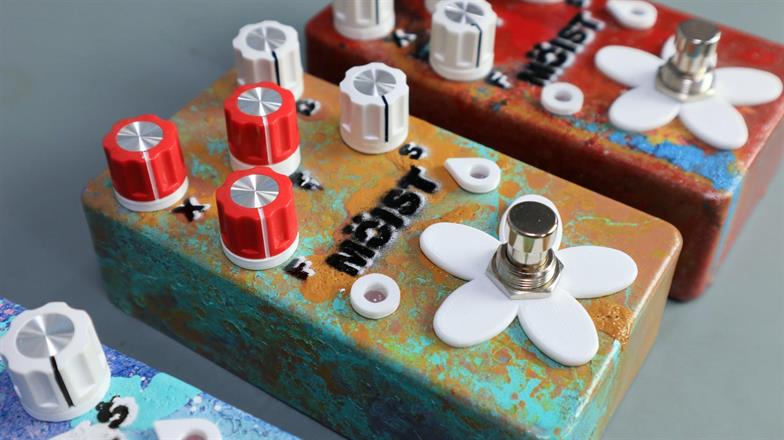 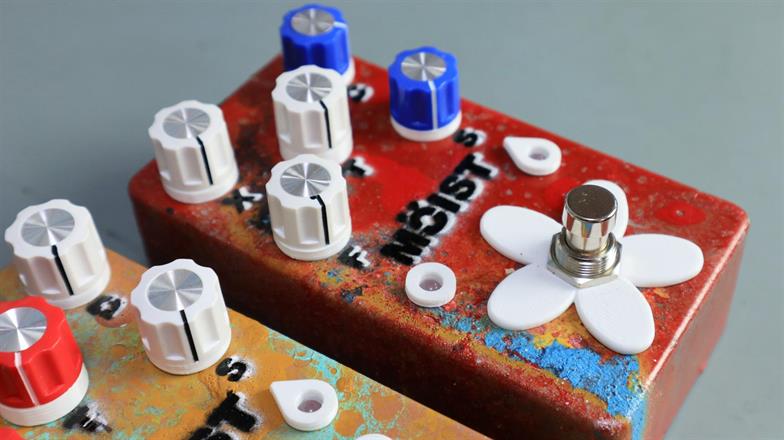 VAT Info
All orders from outside EU is VAT-Free.

Also
Magpie Pedals sell and ship globally. But since I made a very swedish shop,
the currency is stuck on SEK.
(Conversion shows at checkout but easy math would be that $1 = 10SEK).

If you live in a country that I haven't added to the shop yet you can simply send me an email through the contact page and I will fix this asap.